A few words about 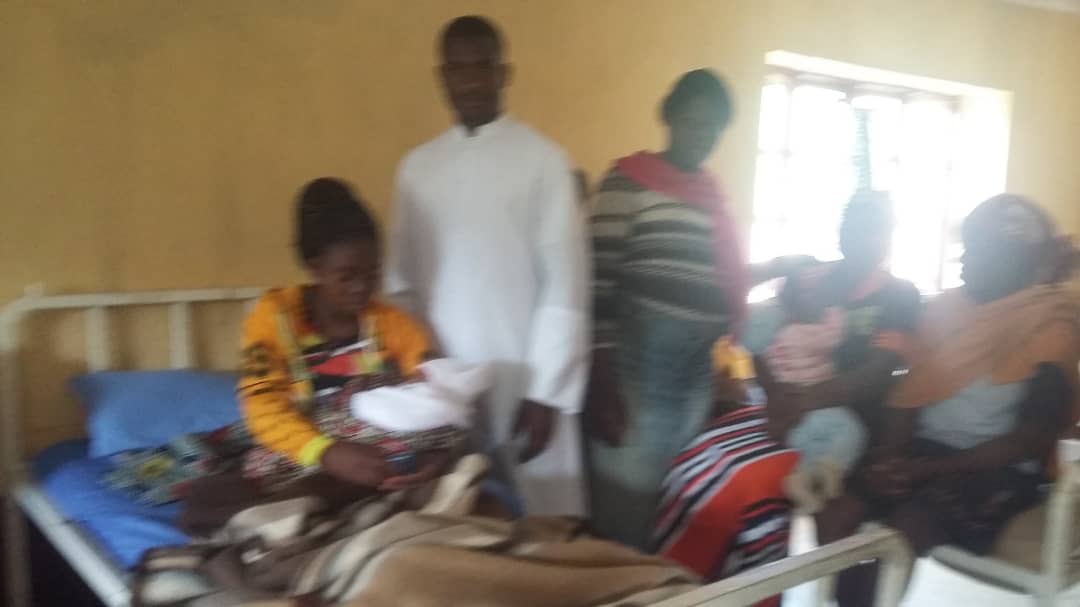 Love Union has provided humanitarian aid both food and non food items to vulnerable households in the context of the socio-political upheavals plaguing the North West and South West regions of Cameroon.

Love Union has provided medical aid and psychosocial support to teenage pregnant and other vulnerable populations in the North West Regions.

Love Union has been concern about other neglected groups of persons such as mentally ill (mad) persons in providing for their needs in the North West Region in the context of the Crisis and COVID -19 whose livelihood have been deployable especially during ghost towns where they have little or nothing to eat.

Love Union has supported vulnerable household in with Hygiene and sanitation-Kits in the context of COVID -19. Sensitization in  schools and in local group meetings. 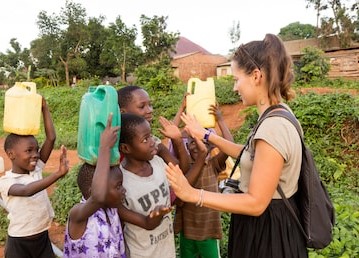 In the context of the sociopolitical upheavals plaguing the Northwest and Southwest Regions, in an effort to reduce the casualties Love Union carried out an advocacy programme Safety Tips Amidst the Socio –Political Upheaval. This programme aimed at educating  the non-combatants population on how they can stay safe from “stray bullets”, kidnapping and other things that stood as a thread to the population as a result of the ongoing war in the North West and South West Region, this area had never experience war, let alone no clear battle ground was define, the non warring population wasn’t experienced on handling the situation at hand so love Union initiated the project of educating the masses on how to handle such a situation.  In the cause of doing this we visited private schools to educate them, media houses, and common initiative groups. This help to reduce the death rate of non-combatant population.

Love Union has been concerned   about societal ills such as Gender Based Violence, workshops and sensitization programmes have been carried out in that regards. 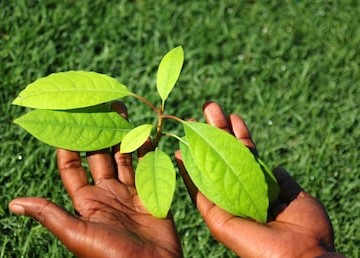 Love Union educates the public on the dangers of pollution. In this regard households have been drilled on sustainable management, and how to recycle biodegradable waste. Planting of trees to  counter climate change. Trees have been planted on public squares, churches, schools and hospitals.

We carried out community work, removing non decomposable waste from gutters and opening them up, thereby maintaining local roads. 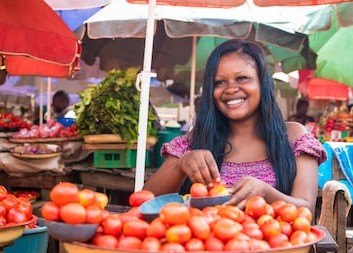 Love Union has trained and supported, youth to set up small businesses, like mobile money, selling of food stuffs. Others most especially differently able persons have been drilled on how to do beads. 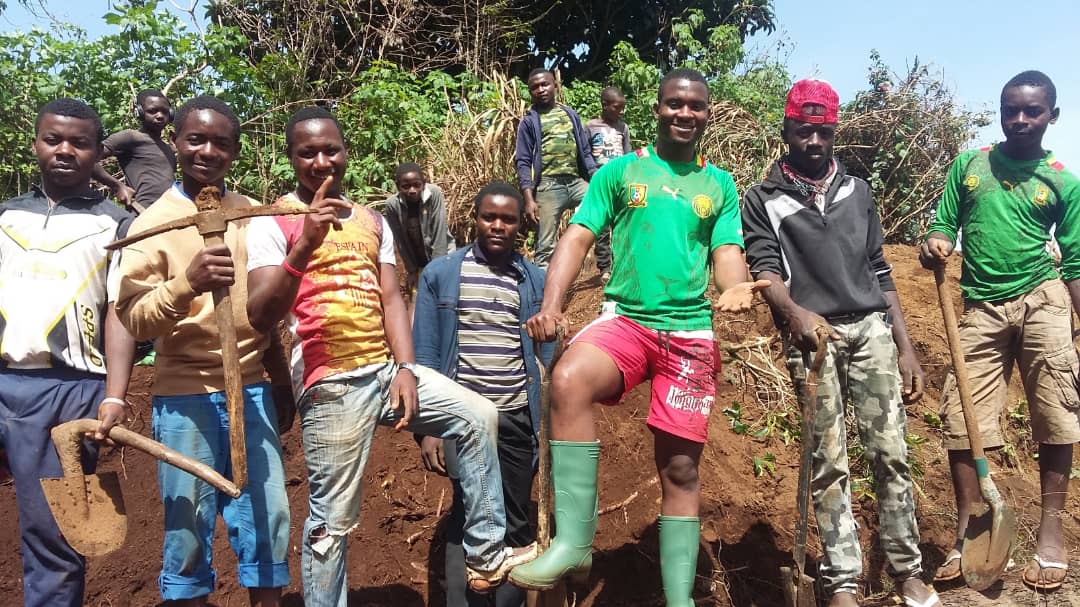 Love union has brought reunion between streets children and 150 families within Bamenda Municipality from 2016 to 2018.

Want to make a difference? 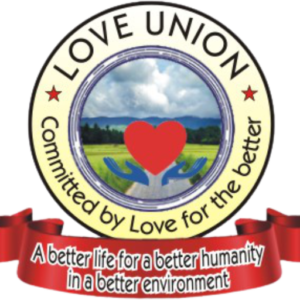 Our mission is to better the living condition of mankind and to safeguard by working for a sustainable world, whereby livelihood will be improved upon most especially that of the under privilege, minorities, women and children. We equally safeguard the future of humanity by conserving the earth.

Our Vision: A society free from misery, poverty, where everyone especially  indigenous people, the marginalized, are empowered economically, intellectually, culturally and socially with equal opportunity to enhance their  capacities to exploit their potentials to the fullest extent. An environment that is friendly to all forms of lives with her beauty intact.

We are inclusive and empowering, we are open and accountable, we create a climate of trust inside and outside the organization by being open, honest and transparent. We strive for lasting impact, we work well together. Life is fulfilling when we commit ourselves to the highest advantage of others

Copyright © 2022 Love Union | Committed By Love For The Better